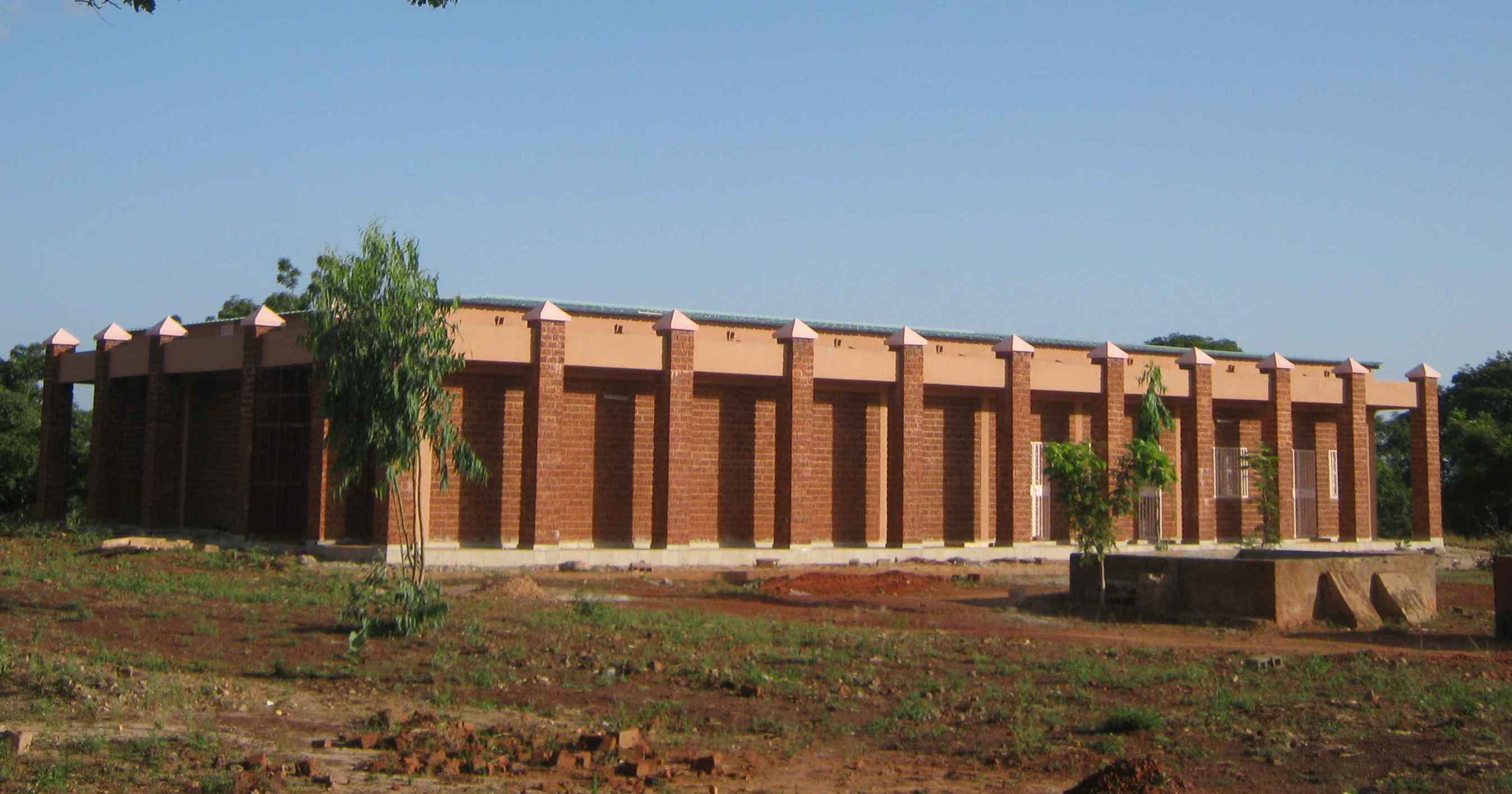 Las Vegas, March 6, 2014 - According to a statement released this morning by Clitoraid, the public is invited to the inauguration of its Kamkaso hospital building. A press conference will be held after the ceremony, which will take place on Friday March 7 at 10 a.m.

"Although the inauguration of the hospital itself was scheduled to take place in Bobo Dioulasso, Burkina Faso, on Friday March 7, we experienced a setback and we still cannot do operations there,” said Dr. Brigitte Boisselier, president of Clitoraid. “The Ministry of Health has refused to grant us a license because the Raelian Movement initiated this humanitarian project. Strong discriminatory pressure has been brought against the hospital because of that.

Boisselier added that despite this "reprehensible impediment,” the first 29 patients have already had the clitoral repair surgery they were awaiting.


“Thanks to the excellent organization of Dr. Da Sié Benoit, director of Clitoraid/AVFE’s medical center, our two American volunteer surgeons, Dr. Marci Bowers and Dr. Harold Henning Jr., were able to operate at another nearby clinic without any delays,” Boisselier explained. "Furthermore, their training of a Burkinabe surgeon has already begun, and he will soon be able to perform the surgery on genitally mutilated women from the region so they can benefit from this reconstructive surgery."


Boisselier said Drs. Bowers and Henning, who use the surgical technique developed by a French surgeon, Pierre Foldes, will be in Bobo-Dioulasso for two weeks.

“By the end of their stay, a total of 80 patients will have had the operation free of charge,” she said. “The volunteer medical team also includes two anesthesiologists and a nurse. Our volunteers have different spiritual backgrounds but are united by the same desire to help this humanitarian mission that is dear to their hearts."

Boisselier said that since Clitoraid didn’t know how local communities would react to the undertaking, they anticipated running into some opposition.

“But we never suspected we would have to deal with his intransigent Burkinabe government refusing to issue a license,” she said. "Ironically, Burkina Faso’s First Lady, Mrs. Chantal Compaore, is known worldwide for her fight against female genital mutilation!"

Boisselier said the two American surgeons were deeply touched by "the strong will of the women who came, some from thousands of miles away, to regain their sense of female dignity and right to sexual pleasure.”

“Asserting their right to have the clitoral repair surgical procedure at the Komkaso Hospital, these women are organizing a protest for Tuesday, March 11, to denounce the government's refusal to allow this facility to open its doors,” Boisselier said. “The women are furious because this facility was built specifically for them and now it is unable to open for operations."

After the upcoming building inauguration ceremony, visitors will be able to take a guided tour of our medical center.

“People will be able to see for themselves how beautifully operational our new facility is,” Boisselier said. “And they will also see how senseless it is that this wonderful hospital cannot immediately open its doors to patients."

Boisselier said the upcoming ceremony will conclude with a press conference, which she will hold along with Banemanie Traore, President of AVFE, Clitoraid's Burkinabe and American doctors, and a resident from Bobo, Ms. Fatima Diarra, a victim of FGM whose clitoral reconstructive surgery is scheduled to take place on the following day.
Back to category overview   Back to news overview
Older News
Newer News