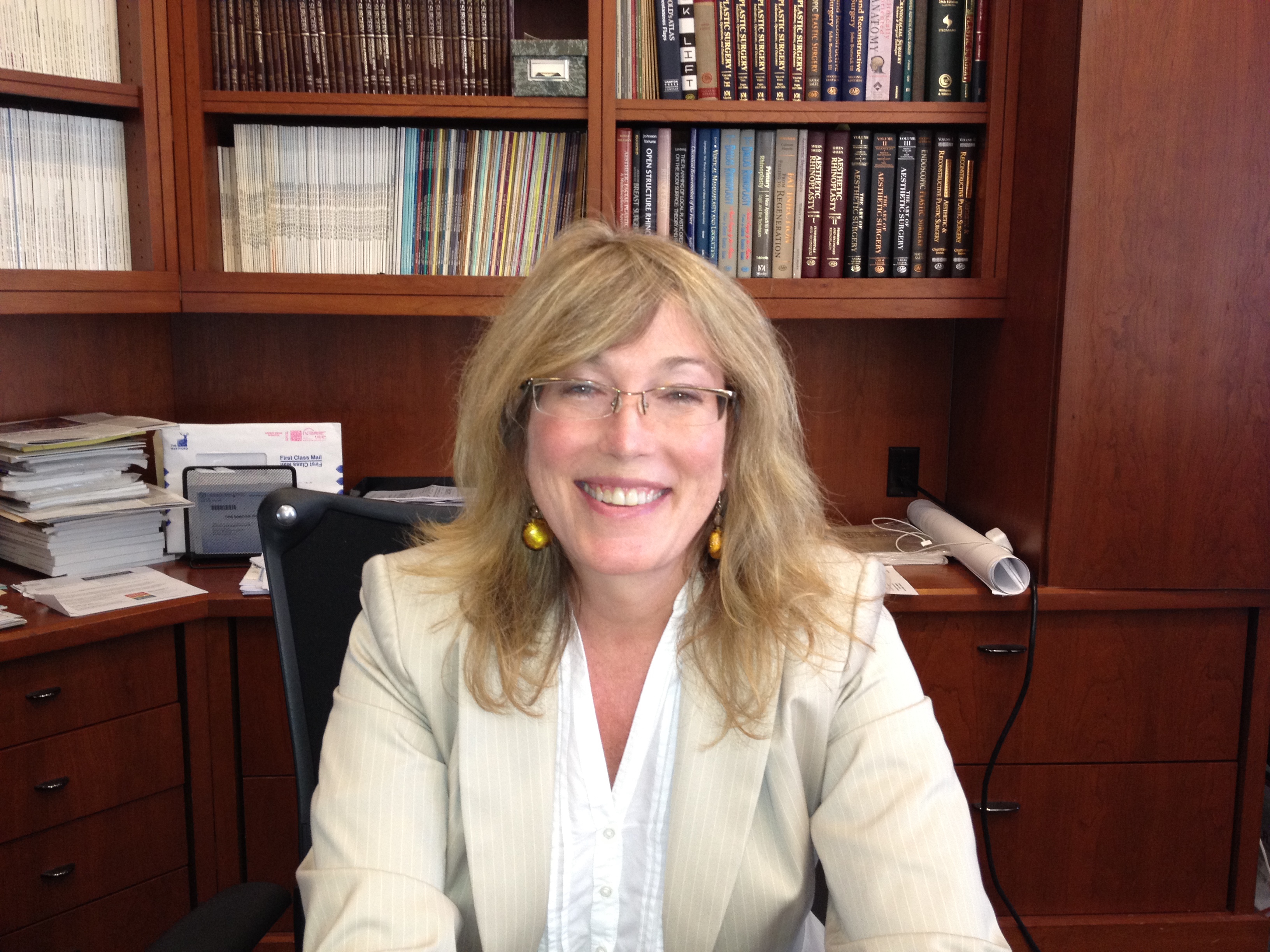 Speakers and Award Recipients will be available for interviews prior to, during or following the event.
Back to category overview   Back to news overview
Older News
Newer News