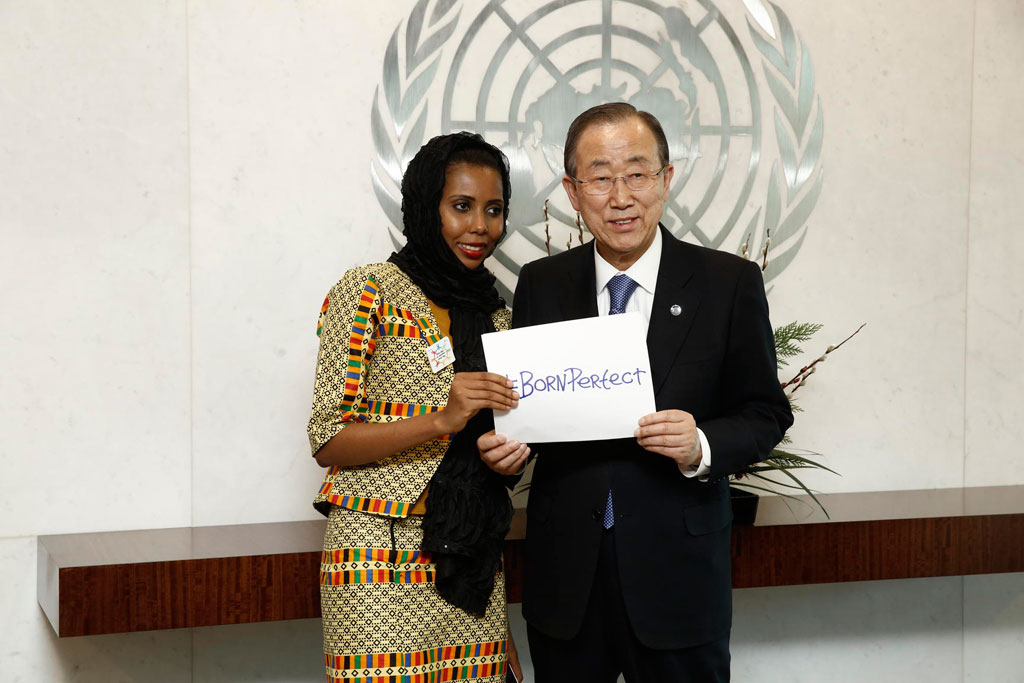 “This is a life-saving, life-changing humanitarian joint mission, one that is supported by the government of the Gambia, and we hope it will inspire the newly elected president of Burkina Faso to have his health minister issue the permit for Clitoraid's hospital to finally open in Bobo Dioulasso,” Gary said. “Our brand new, state-of-the-art medical facility has remained closed for 2 years while thousands of FGM survivors desperately await this life-saving, life-changing humanitarian treatment.”
Back to category overview   Back to news overview
Older News
Newer News