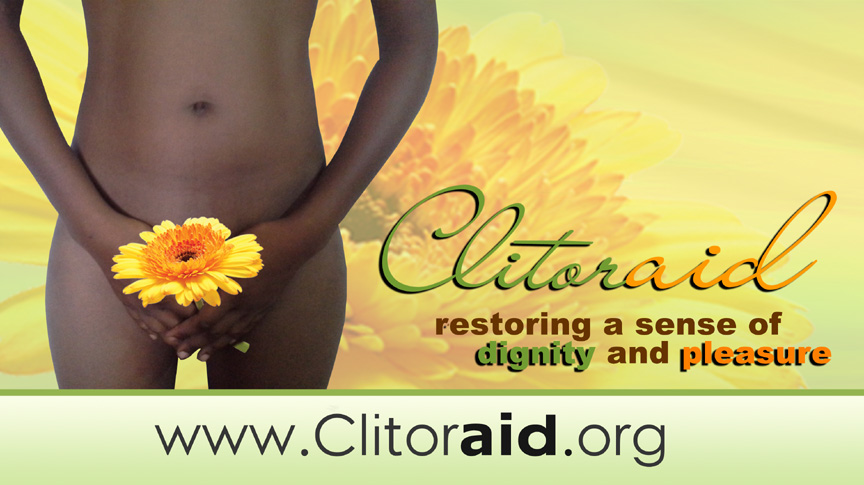 In a letter to The Lancet, the French surgeon's critics said such claims are anatomically impossible.

“Where the body of the clitoris has been removed, the neurovascular bundle cannot be preserved,” they wrote. “There is therefore no reality to the claim that surgery can excavate and expose buried tissue."

“I used to concur with what the British team wrote with regard to FGM, and I’ve seen the same opinion voiced by many U.S. gynecologists,” he said. We were lead to believe that the entire clitoris is removed during FGM, including the neurovascular bundle. But I’ve examined and performed clitoral reconstruction surgery for many patients, and to my surprise, in every such patient, although the tip or glans of the clitoris has been removed, the shaft or body with its attached neurovascular bundle is still present. With proper surgical technique, it can be restored to its anatomically correct position. Therefore, the French surgeon's stated results are supported by my clinical experience. I challenge the medical community to take another look at this subject and not approach it with blinders on.”

“For this British team to comment so dismissively about…non-reversibility after FGM should be an outrage to women everywhere,” said Dr. Marci Bowers, Clitoraid’s chief surgeon. “The suggestion that the clitoris is a pathetic, pea-sized organ whose absence after FGM means a sad and final outcome only serves to disempower women and trivialize female sexuality…The clitoris and its erotogenic plexus of nerves and erectile tissue is far larger than commonly acknowledged. The clitoris has been mapped, and it’s extensive, as any sexually aware, female-bodied person can attest. When the tip is excised, as in FGM, there is still much more beneath the surface. [The British team that wrote to The Lancet] insists that FGM is irreversible. But just ask any single patient of mine, or any of French surgeon's patients who has had this surgery. When a patient in tears cries joyfully to you that she has for the first time in her life experienced sexual pleasure, no further scientific proof is necessary.”

The French surgeon’s critics also told The Lancet that the international campaign against FGM “could be undermined by a false proposition that its ill effects can be reversed.”

“That’s the wrong way to look at it,” said Nadine Gary, spokesperson for Clitoraid. “When people know that FGM is pointless because the damage can be repaired, what’s the point of doing it in the first place?”
Tweet