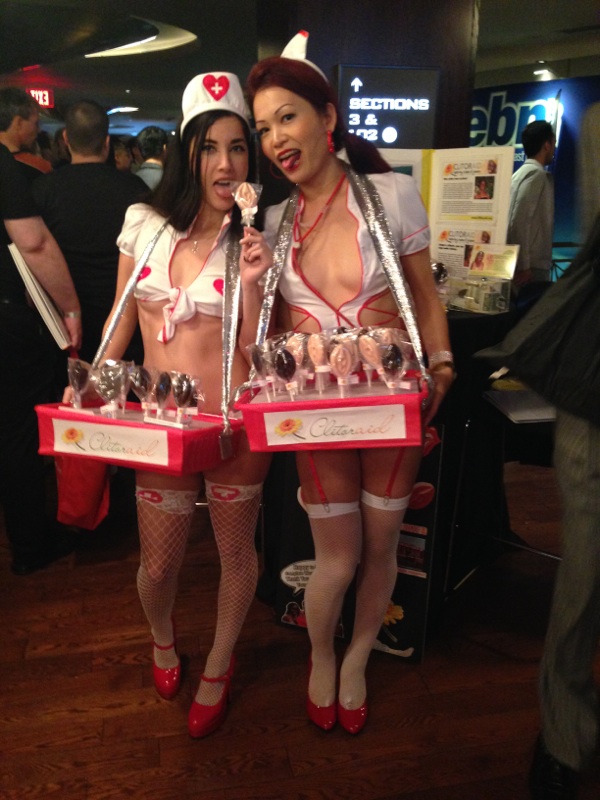 Clitoraid, a Las Vegas-based, non-profit organization dedicated to helping victims of female genital mutilation (FGM), has the opportunity to spread the word about its humanitarian cause in what would seem to be a most unusual venue: The Adult Entertainment Expo (AEE) held at the Hard Rock Casino in Las Vegas from Jan 16-17.

Clitoraid's AEE-sponsored booth is being kept by an international team of Clitoraid women volunteers dressed in sexy nurses outfit selling "Clit Candy on a stick". Lia Steinman, Clitoraid's event organizer is delighted to be part of this fundraising event in such a "hot" surrounding. "It is so much fun to be in this environment where sex is not a taboo for a change and where we can make a difference in the lives of genitally mutilated women with our fundraising sweet trays" Lia stated.

Attendance is in the tens of thousands. 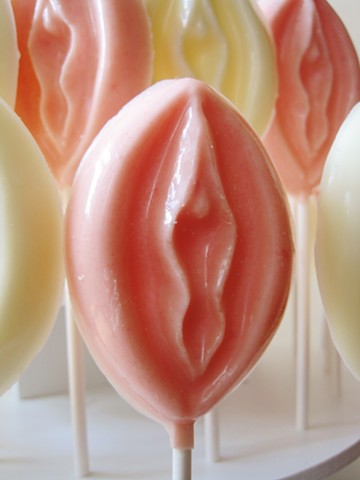 Sexual toys, accessories and apparel of all flavors, shapes and forms are everywhere. So when people walk by the Clitoraid booth, our logo must first seem to them like just one more sexual enhancement gimmick. That is, until the picture of the beautiful young African woman featured in the logo catches their attention.

When they stop by the booth to see what it is all about, the Clitoraid representative explain that the organization isn't focused on "enhancing a woman's sexuality," but rather on literally restoring her sexuality surgically to undo the the horrible act of Female Genital Mutilation.

Upon hearing this and additional details, people readily reach for wallets and pocket books and give generously to help open Clitoraid's Pleasure Hospital in West Africa in 6 weeks. 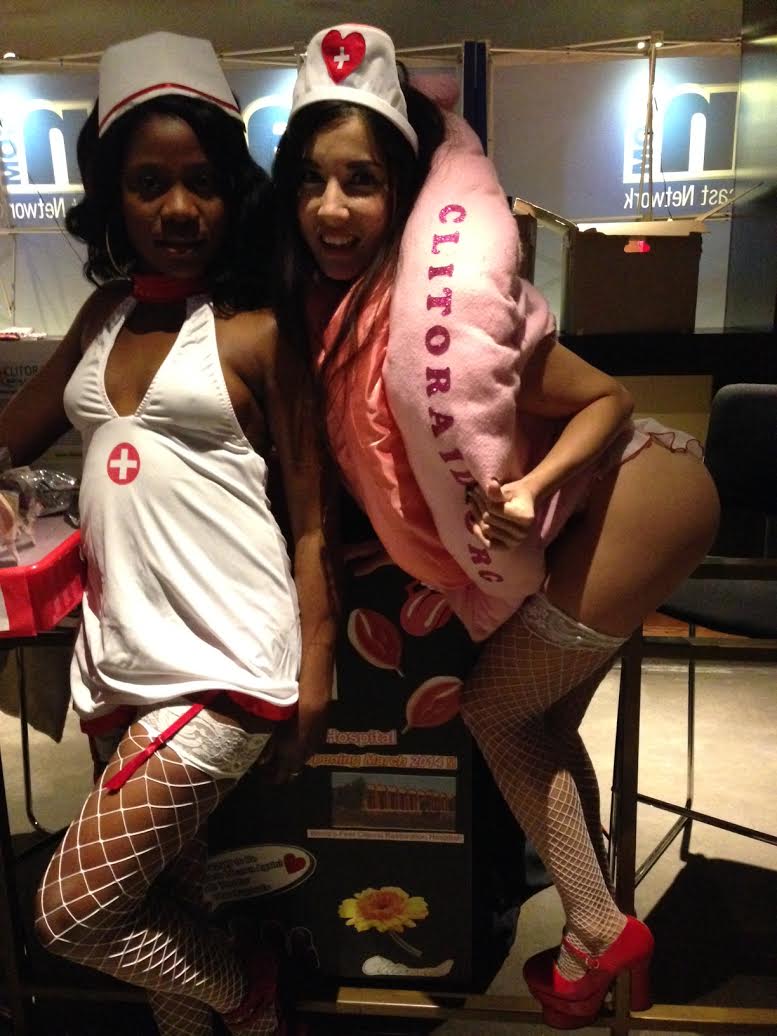