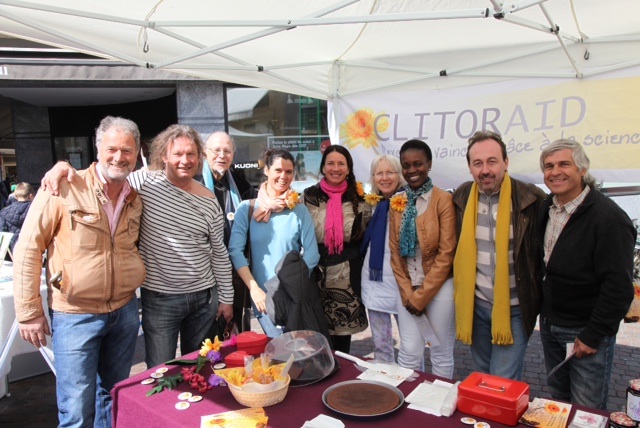 Despite pressure from the Catholic Church to prevent the opening of the Pleasure Hospital on March 7, Clitoraid was still able to carry out the inauguration of the building, and the beginning of its operations at another hospital in Bobo Dioulasso.

Following this the Swiss Clitoraid Association carried out demonstrations outside the Burkina Faso Embassy on March 7 to express its indignation and disappointment.

Then, without losing sight of our goal, two donation collects for the Pleasure Hospital were made successfully at the Nyon market on Saturday March 15 and 29, during which 2,120 Swiss Francs were amassed.

Our booths set up to collect donations allowed us to be in touch with those who donated and who were very pleased to see that their money actually saves lives and gives all the women who are victims of FGM the opportunity to start a new life. These donors also showed tremendous support and appreciation for the work that we do for the victims of female circumcision and genital mutilation. I take this opportunity to thank them for their generosity and for their unconditional support.

And given the sensitivity of the subject, we are led to ask ourselves why the Burkina Faso government does not put the health and dignity of women who are victims of genital mutilation first? 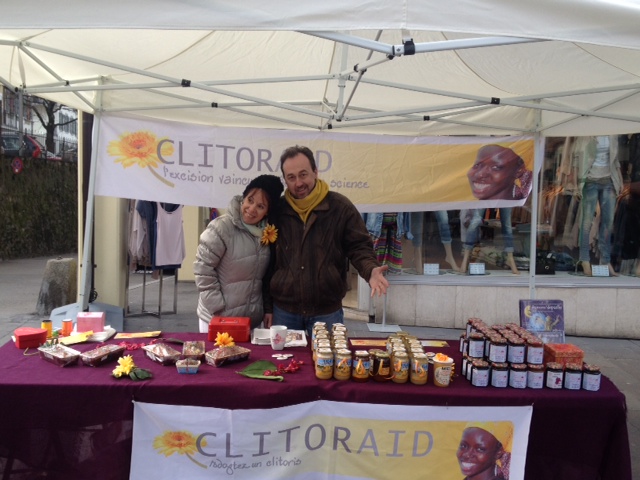